Doximity, the company that describes itself as the LinkedIn for doctors, more than doubled in its stock market debut on Thursday after raising close to $500 million in its IPO.

Doximity sold 19 million shares for $26 a piece Wednesday night, above its projected range of $20 to $23, and an existing investor sold another 4.3 million. The stock, trading under ticker symbol “DOCS,” closed at $53, giving the company a market cap of $9.4 billion.

Founded in 2010, Doximity has grown rapidly in recent years by becoming the primary app that doctors use to stay connected with one another, sharing the latest research and updates on new drugs. With 1.8 million medical professionals in the U.S. on the site, including more than 80% of physicians, Doximity has bolstered revenue by allowing pharmaceutical companies to promote drugs and treatments and by giving medical recruiters a central place to find prospects.

Revenue jumped 77% in the latest fiscal year to $206.9 million, according to the company’s prospectus. Because Doximity spends virtually no money on advertising, operating costs are lower than at most venture-backed software companies. That allowed Doximity to boost net income 69% to $50.2 million in the fiscal year that ended in March.

The intersection between health and technology took center stage last year as the coronavirus pandemic forced patients to get comfortable with remote visits and strained the resources of medical systems across the country. Investors seized the opportunity to profit from the economic shifts.

In August, telehealth provider Teladoc acquired Livongo, which specializes in remote coaching for chronic conditions, creating what at the time was a $37 billion company. Telehealth rival Amwell went public in September. Teladoc and Amwell have both traded lower in recent months as Covid-19 cases have plummeted and future growth rates for the businesses have come into question.

Meanwhile, telehealth company MDLive was acquired by Cigna in February for an undisclosed amount, and two venture-backed health-tech companies, Grand Rounds and Doctor on Demand, merged in March, creating a multibillion-dollar business.

For Doximity, telehealth is a new business. The company has offered a free service since 2016 that allows doctors to call patients using their work number on a mobile phone. Doximity moved the dialer service to its main app in 2019 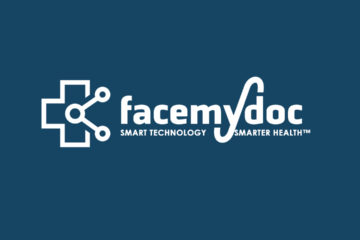 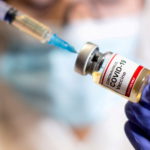 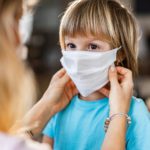 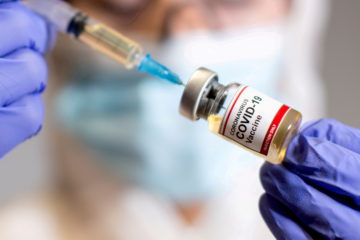 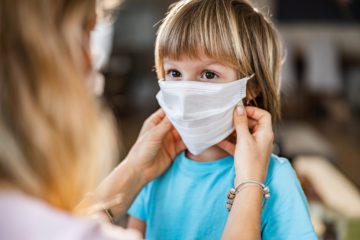 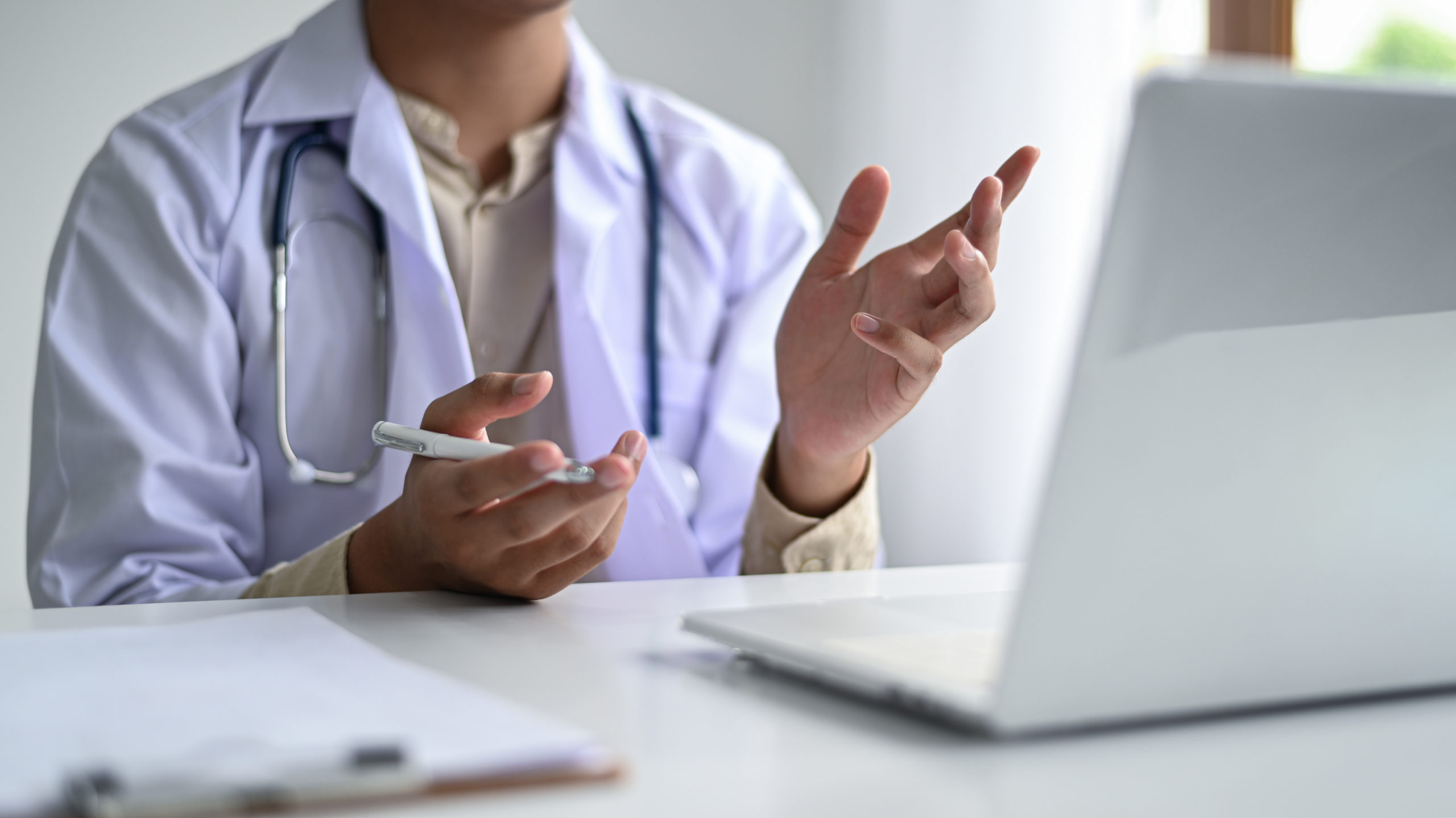 Telehealth is Here to Stay Regardless of the Pandemic 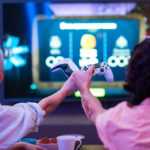 Spend the night at one of these gorgeous church hotels 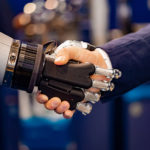 Samsung’s partnership with Microsoft helps them both

Why Amazon Care is a Big Deal 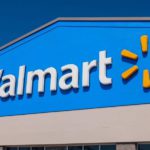